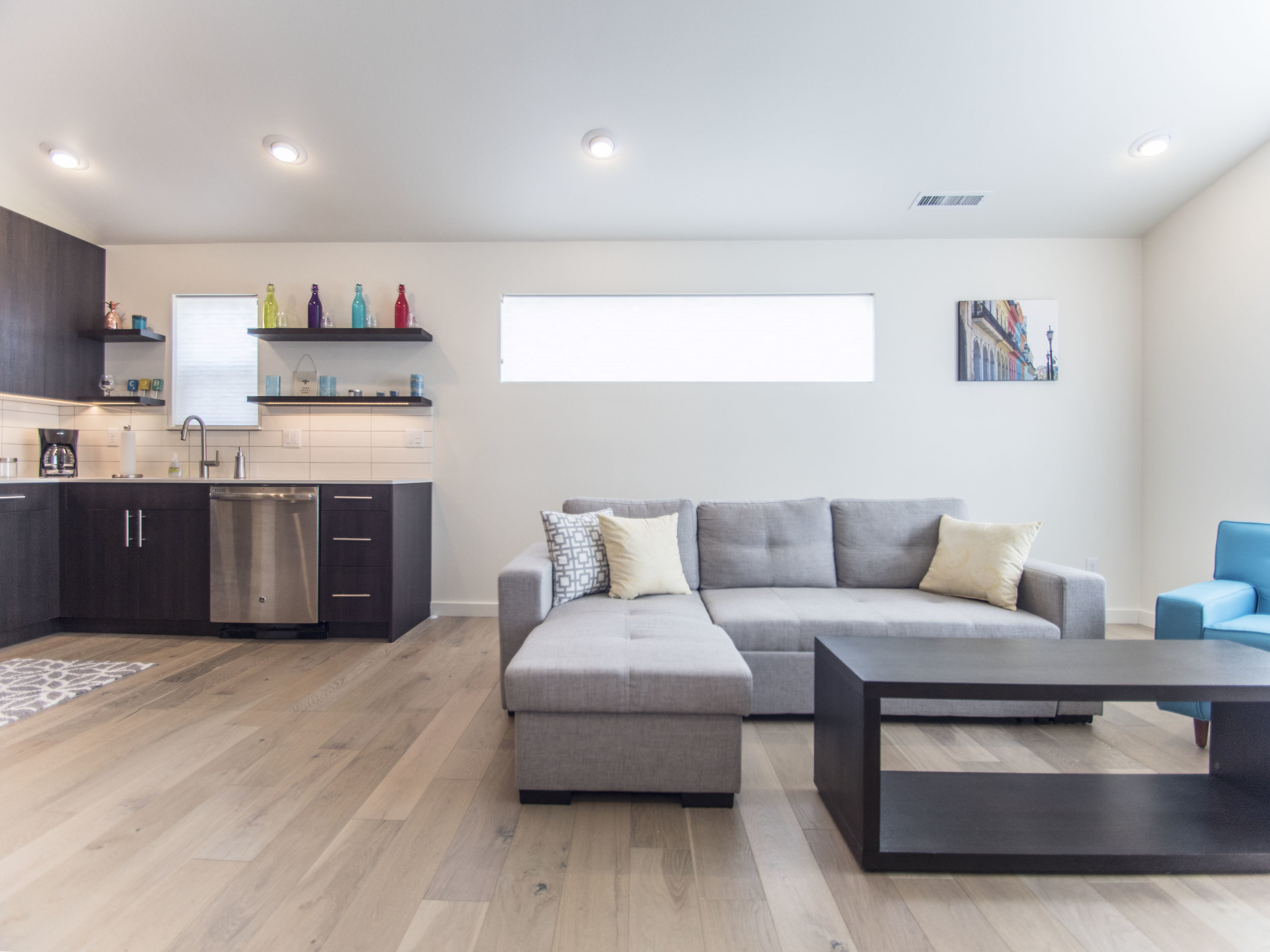 It's no doubt that you've heard about regulatory red tape when it comes to Airbnb's.  Places like New York, Los Angeles, and other big cities have been buried buy regulatory issues and in some cases complete bans.  Amsterdam will be limiting Airbnb hosts to 30 days per year as some other cities have also done.  But for Idahoan's that own Airbnb's or other short stay rentals, you're in the right spot, actually, probably one of the best. Idaho certainly doesn't have the tourism that L.A., Santa Monica, or Amsterdam has, no it has something entirely different; long term growth and good (or none) Airbnb laws.

Strike while the Iron is Hot

As recently reported, Idaho is currently fastest growing city in the United States, and the real estate market in Boise feels like a runaway train.  The combination of low inventory, low interest rates, and a mass exodus into the State has created the perfect storm for real estate.  Rental rates are at all time highs and 2017 saw an 82% increase in Boise Airbnb inventory levels.  But one of the main reasons that Airbnb's are a good investment right now has nothing to do with our market, it has to do with regulation.  Basically, there is none.

Idaho has some of the fewest restrictions for renting out an Airbnb and as of 2017, Governor Butch Otter signed House Bill 216 which prevents government agencies from putting restrictions on Airbnb's except in the case where the property is an issue of public health, safety, and general welfare of a community.  The bill went into effect January 1, 2018.

Without the regulatory red tape that many other cities have, Idaho is a prime location for investing in an Airbnb.  But be careful, not every Airbnb is created equal.  Do your due diligence and hard work to find the right place.  Not sure where to start?  Let us know, we're suited to Dynamically Manage your home or investment.